Explore this unique, sprawling Asian metropolis including both the famous sites and the parts other visitors don't usually see 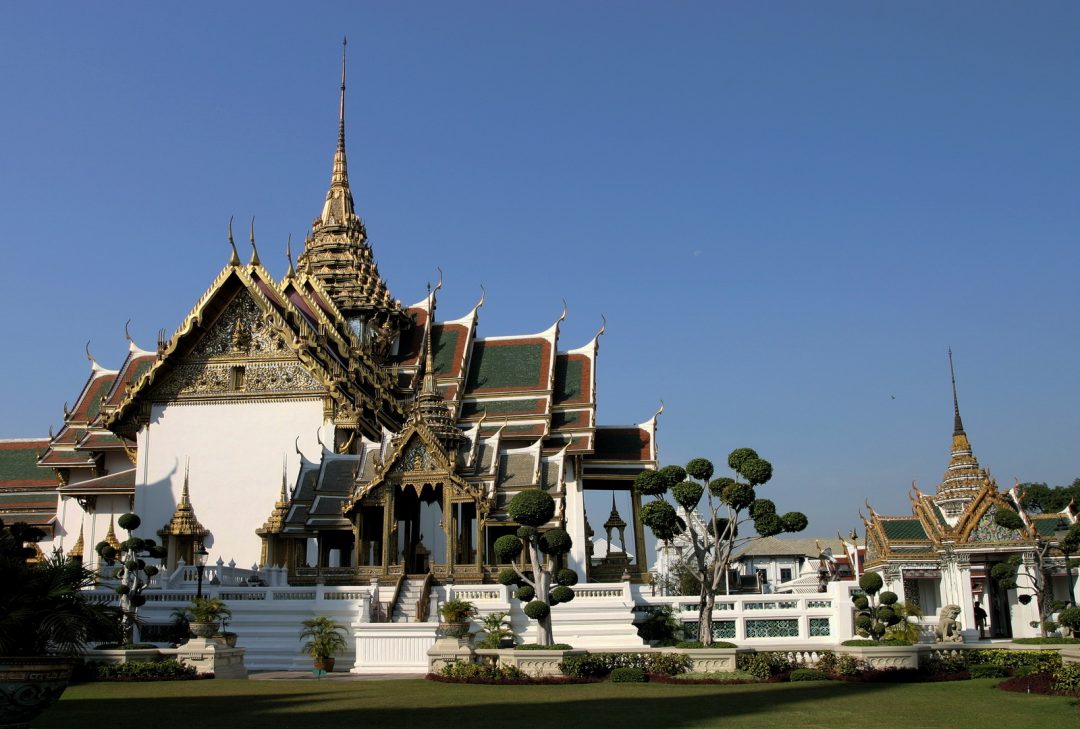 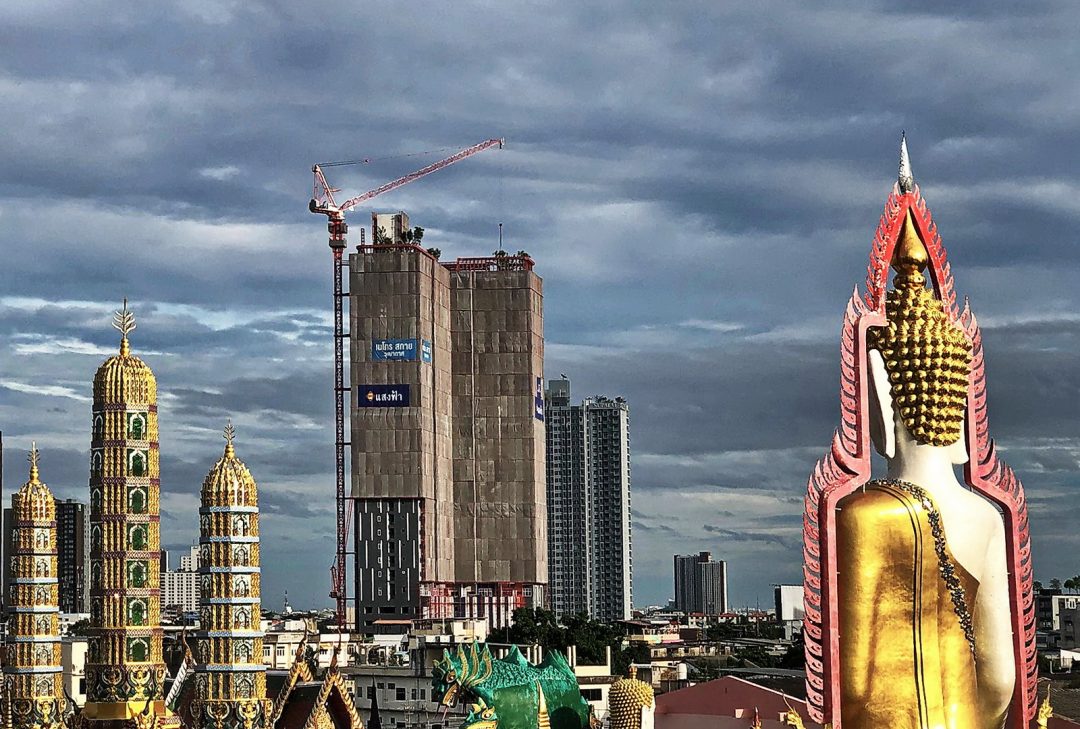 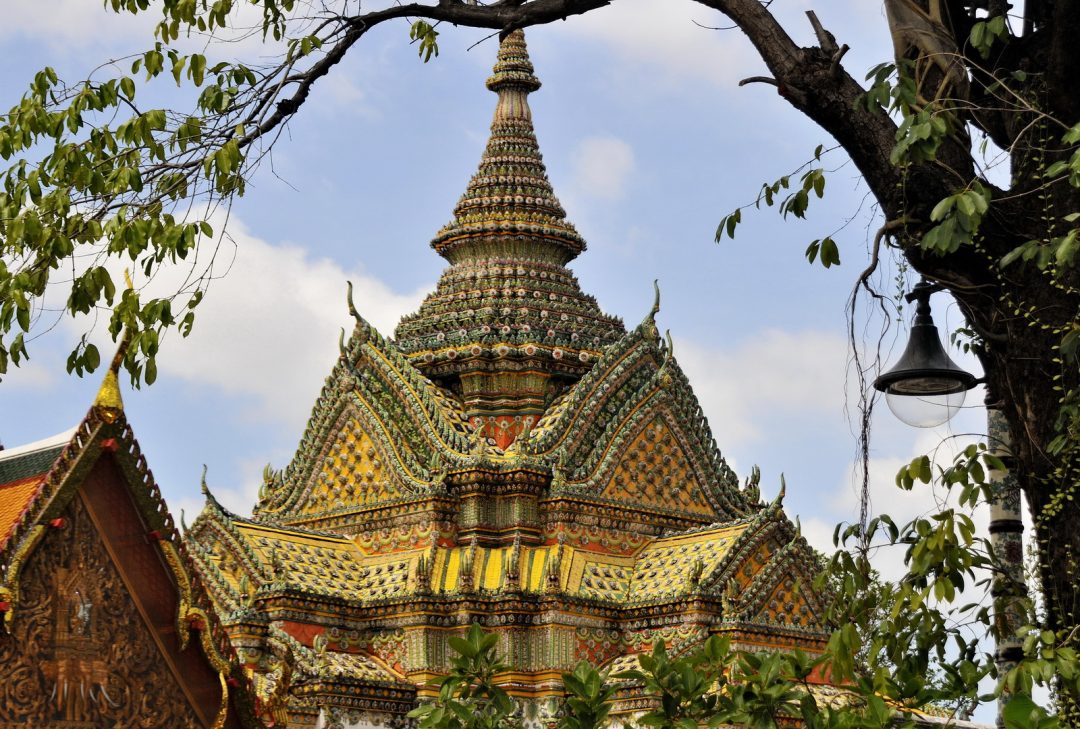 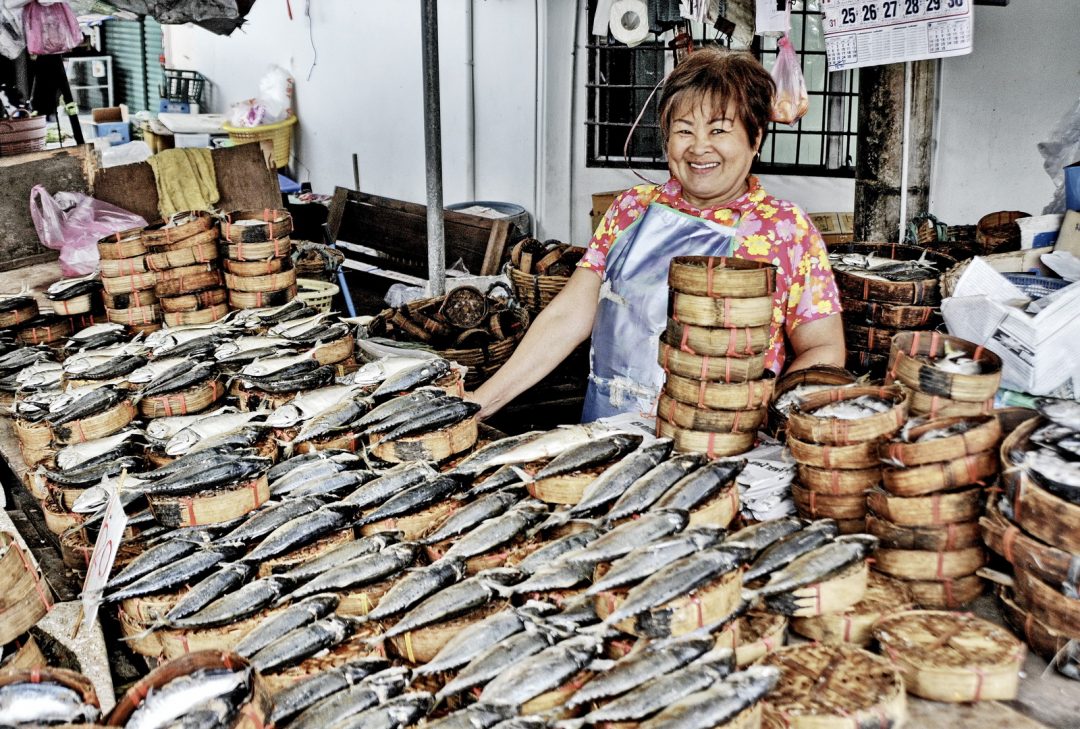 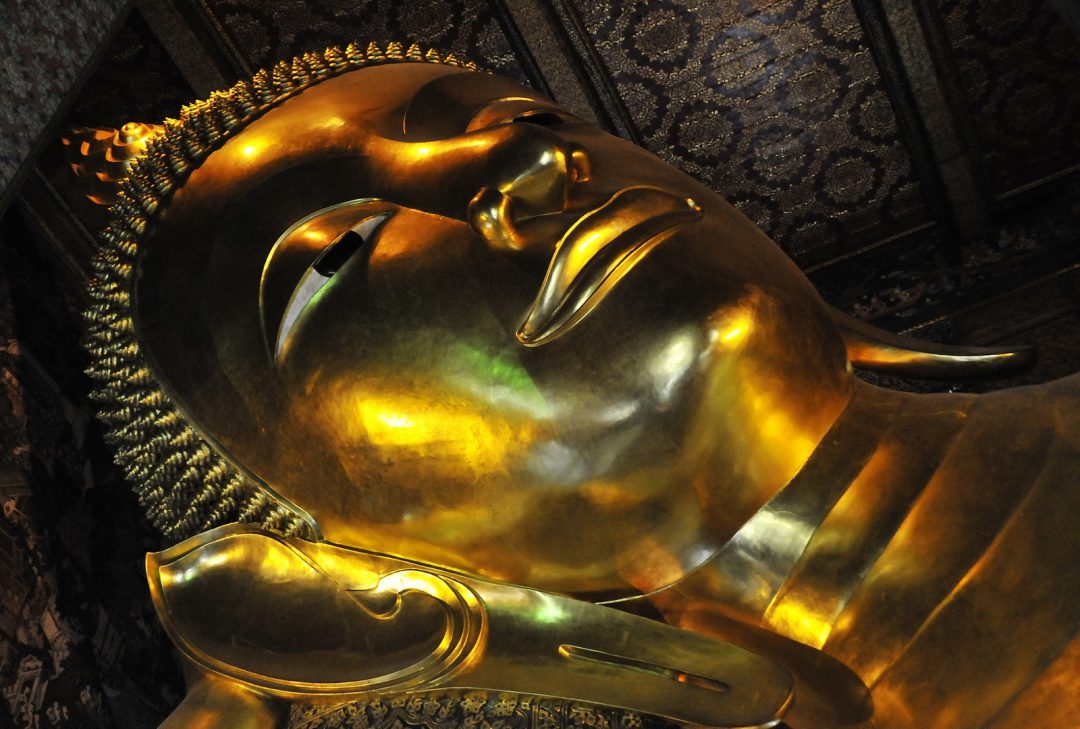 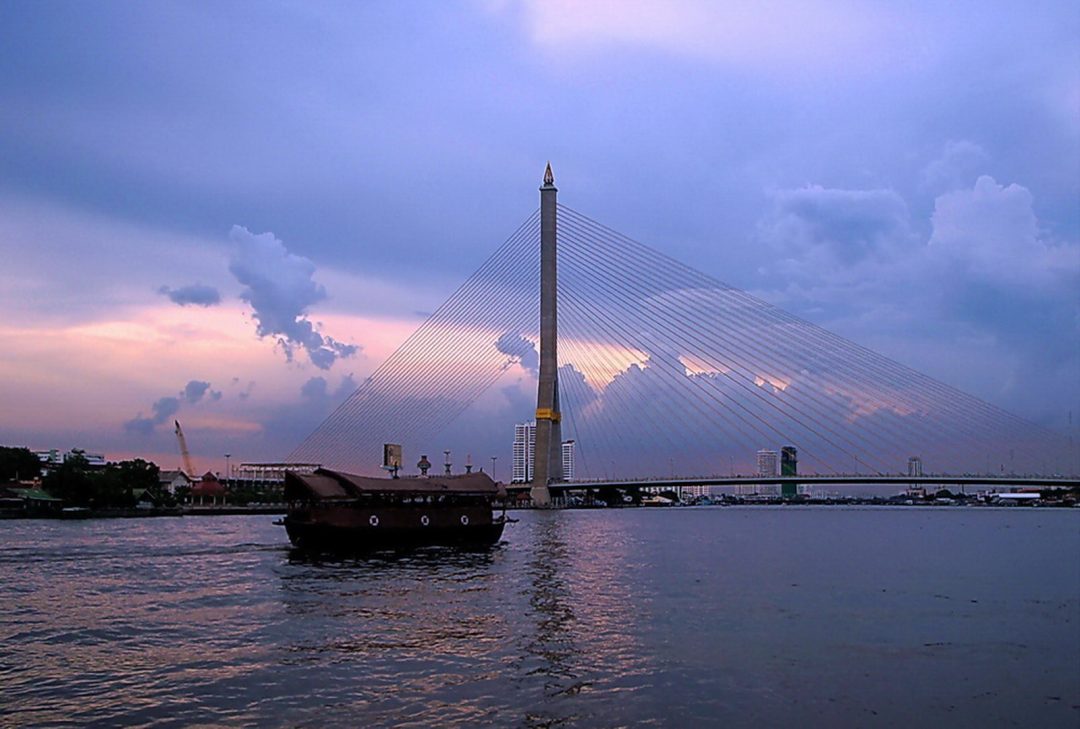 Bangkok day tour with a difference

A Bangkok day tour with a difference. An exploration of Thailand’s famous capital: bustling and vibrant, hectic and congested but always fascinating, exciting and also often picturesque! Plenty of adjectives apply to this unique, sprawling Asian metropolis and our one day tour of the City is designed to show you the famous sites as well as the parts other visitors don’t usually reach!

No air-con tour buses here, we’ll throw you in Bangkok’s deep end with tuk-tuk rides, local ferries down the Chao Phraya River, the hair-raising canal boats and on foot down alleyways too narrow for anything else to pass. Stops will vary according to your preferences, but sites en route include the Grand Palace, fabulous Wat Phra Keow, (the Temple of the Emerald Buddha), Wat Phu, Chinatown, local markets, Lumphini Park, Siam Square and the fascinating Jim Thompson House Museum.  Perhaps finishing with a well-deserved cocktail on the astonishing Khao San Road. (You might not want to stay there, but you’ve got to see it!)

Also, last but certainly not least, you’ll have the chance to meet some of the City’s friendly residents as well as checking out some of the world-renowned cuisine including the fabulous street food some of which is even Michelin starred!

This Bangkok day tour is obviously included in any of our Thailand itineraries though bear in mind that the Thai capital’s central location and transport hub role mean that there’s a fair chance you’ll be passing through the city anyway (or at least its airport) from any of the neighbouring destinations such as Laos, Cambodia or Vietnam. Squeeze the most value out of your airfare so why not pop in for a day or two after your Khmer temples or Lao mountains?

Extra nights’ accommodation in Bangkok is also available should you require it while if you choose to reserve your own hotel then collection for this one day Bangkok tour can be arranged. 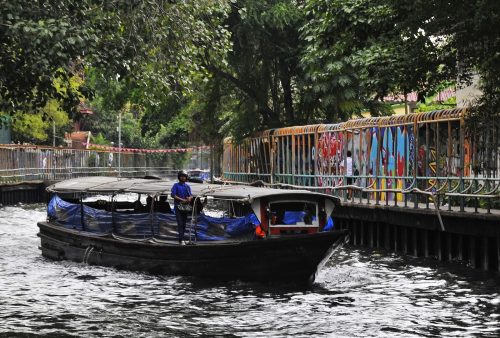 Morning departure around 8 am from your hotel. Starting points for your tour obviously vary depending upon your hotel location but our approximate route goes from the Banglamphu district to the Grand Palace on foot or by tuk-tuk, from where we’ll take the boat down river past Chinatown, Little India, Pak Klong wholesale market to Thaksin Bridge where we connect to the Skytrain.  The overhead railway takes us along Silom and past Lumphini Park to the the City’s commercial heart of Siam Square where we can detour to visit the fascinating Jim Thompson Museum. From here a canal boat cuts through the downtown area taking us back to our starting point in Banglamphu.

As we mentioned, stops en route are flexible and the tour can start or end at any point along the itinerary. 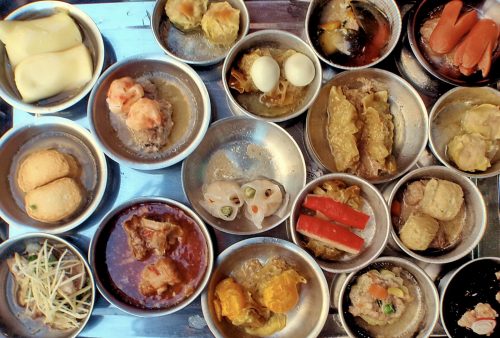 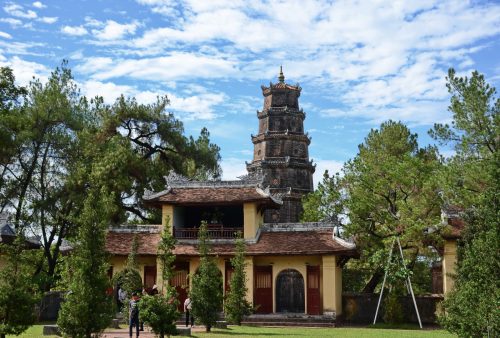 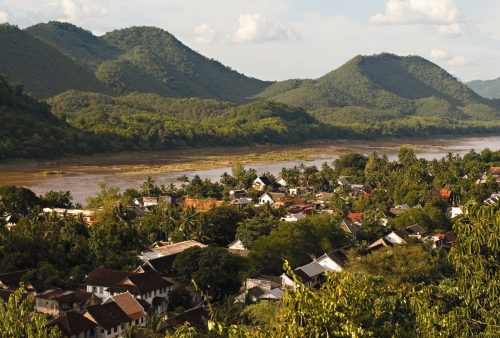 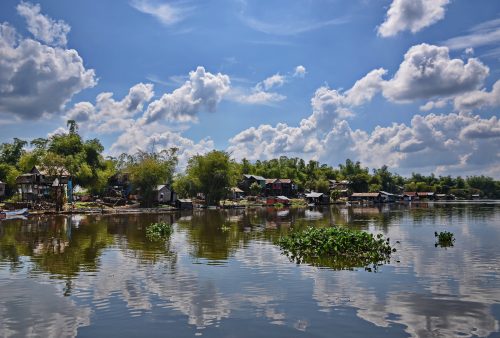 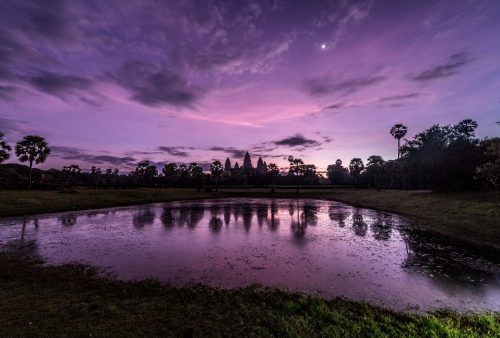