Located in north-central Vietnam’s Quang Binh Province, Phong Nha-Ke Bang National Park consists of over 1,200 square kilometres of primary and secondary forest set amid a particularly rugged and spectacular stretch of the Annamite Mountains. Happily, the area is now protected by both the Vietnamese government and UNESCO who granted it World Heritage status in 2003 as  “one of the most outstanding limestone karst ecosystems in the world.”

The karst mountains contain numerous cave systems including the 45 kilometre Phong Nha Cave and the vast Hang Son Doong Cave, only explored in 2003 and said to be the largest cave in the world in terms of volume. (Its closest rival, Deer Cave in Sarawak’s Gunung Mulu National Park, weighs in at around half the size.)

Needless to say – in addition to the obvious safety issues – these cave systems’ fragile eco-systems are strictly protected with certain areas being off-limits and others visited only as a result of long waiting lists, very limited quotas and considerable fees. Others are accessible only to experienced cavers and cave divers. Certain caves, or sections of caves, are however open to the general public.

Our programme for Phong Nha – featured in both our World Heritage Sites of Vietnam and Hanoi to Saigon tours – consists of a visit to the celebrated Phong Nha Cave itself in the morning and the awe-inspiring Paradise Cave in the afternoon. The former site is reached by boat up the Son River which takes you a kilometre or so into the cave as the river emerges from the vast tunnel system. The return is by foot along wooden boardwalks amid stalactites and stalagmites. (Much appreciated is the natural, soft white lighting as opposed to the formerly popular lurid pinks and greens installed in certain other caves.)

Paradise Cave is reached by a short drive to the Park entrance (along what was actually a section of the Ho Chi Minh Trail) from where an electric buggy takes you through lush forest followed by steps up the mountainside to the cave entrance. The relatively narrow opening is deceptive as it immediately opens up into a vast cavern stacked from top to bottom and as far as the eye can see with magical limestone formations. A wooden staircase leads down into the cavern from where a walkway continues on. Only discovered in 2005 Paradise is thought to be at least 30 kilometres long though again only the first kilometre or so is accessible to the public.

Now, in 30 years of travel in Southeast Asia, we’ve seen a lot of caves; from Mulu National Park to the myriad caves of north Thailand’s limestone mountains and Burma’s fabulous cave temple of Pindaya to Laos’ extraordinary Konglor but in terms of jaw-dropping beauty and the sheer extent and variety of features this cave takes some beating!

Great timing by our local guide, Tuyen, meant we had the place pretty much to ourselves while heading back to the absolutely delightful Pepper House for a well-earned shower and beer at the end of the day’s exploring was just the icing on a great cake.

(Footnote: The contiguous Lao national park, Hin Nam No, is also under consideration by UNESCO which would not only greatly increase the size of the protected area but also create Southeast Asia’s first trans-border World Heritage Site.) 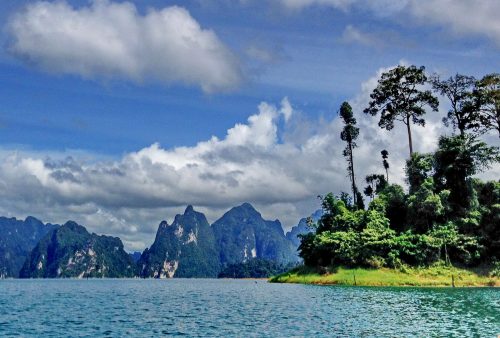 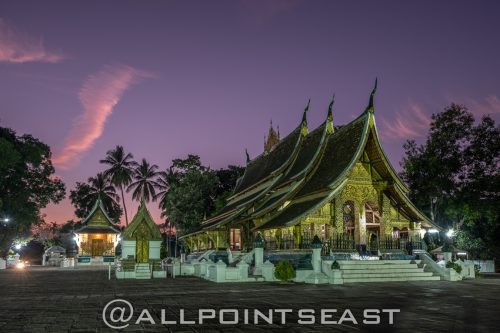