Pai – no idea when this former sleepy little northern town first had the idea to knock up bamboo huts, start fabricating banana pancakes, (and we mean pancakes not the authentic rotis that north Thai Muslims have been making for donkey’s years), dis-intoxicate some local guides enough to lead treks and thrust itself on the backpacker trail?

Presumably some time after it stopped being the frontline between rival opium-fuelled  forces such as the Kuomintang and Khun Sa’s Shan State Army – it didn’t come 100% under Thai government control until some time in the 80’s. When we first visited in 1990 opium poppy fields were still a very common sight in the surrounding hills! Anyway we’re sure somebody can tell us, but please don’t say 20 years ago! (Wikipedia says ‘recently’ but then they also state that the road, (initially constructed by the Japanese during WW2), wasn’t completed until the mid 90’s, whilst when we went in 1990 we definitely travelled along a sealed road all the way!

Anyway we didn’t like the place too much then and, after a day or 2 catching up on the Bangkok Post crossword, latest Hollywood movies and sitting around campfires we carried on to Soppong, which also had a sealed road even then, but which didn’t resemble a mountainous extension of Khao San Road as Pai did. There was already quite a collection of guesthouses, plenty of ‘farang’ cafes, a thriving trekking-through-poppyfield industry and plenty of barefoot, bare-chested, dread-locked arrivals from Khao San at Pai bus station. “Hey man – like where’s the dope?” or “…which way to Charlie Guesthouse?”  Ok back in those days plenty of guesthouses on the islands had grass on their restaurant menus – complementary bongs in every bungalow – and you could just put your stash down on your room bill, but the heroin circulating widely in Pai at that time was highly dangerous rocket fuel and caused plenty of damage amongst smackpackers used to the gear they obtained back in Manchester, Melbourne or Milwaukee! I mean this was the Golden Triangle for heaven’s sake – albeit a slightly tamed bit!

What really put us off though were the tourists on massive overstays and no cash left begging from local Thais as well as other tourists in the Pai cafes! Disgraceful!

Anyway Pai has cleaned up it’s act considerably now and with the huge influx of Thai tourists in recent times is now a mainstream resort town full to the brim with coffee and cake shops and handicraft’s made by Thai hippy refugees from Nakhorn Sri Thammarat. There are still a few cheap bamboo huts for backpackers but punters  have cleaned their act up too, although if you read the aforementioned Wikipedia article it appears the local constabulary have gone the other way!? (Mind you I’ve spent a few weekends up there recently, since my 7yr old daughter likes it, and we haven’t been shot at once yet!)

Don’t look for Pai on any All Points East, Thai tour though – it’s pleasant enough but there is actually very little of any interest do there except hang-out, (well unless you’ve never seen an elephant before or like mid-range waterfalls), so for visitors with limited time we recommend quieter northern towns such as Tha Ton, Mae Salong, Chiang Dao or Soppong. 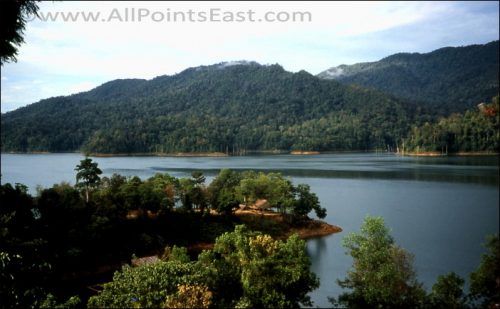 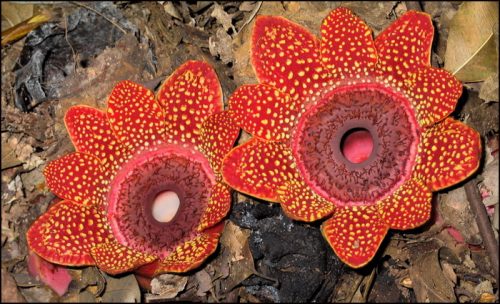