The Hills of Mae Salong

Pix by guests on this New Year special, North Thailand – Hills of Mae Salong tour. Songkran, the Thai New Year, falls on April 13th each year – corresponding to the Theravada Buddhist New Year, also celebrated in Laos, Cambodia, Burma and Sri Lanka. (The date for the Mahayana Buddhist annual celebration, in Vietnam or China, for instance, changes every year since it follows the lunar calender.) Any April visit to Thailand’s always going to be pretty crazy but a lot of fun & Marc’s (tour-leader) group were straight into the thick of things upon arrival in Bangkok where ‘festivities’ were well under way!

Yes the famous Thai New Year, as many readers may already be aware, is basically just a huge water fight that goes on for 3, 4 or even 5 days. Anyone’s fair game – especially tourists! – and buckets, water pistols, hoses and bags of flour are the weapons of choice!

Apparently the group did manage to stay dry for most of the trip apart from an incident that Marc records as being self-inflicted!? (You mean someone accidentally tipped a bucket of water over their own heads, Marc? Anyway next pic is a rather arty one – not sure who took it – of a tuk-tuk ride!

Heading up-country from Chiang Mai the first stop was the scenic Chiang Dao Caves. As well as featuring limestone stalactite and stalagmite formations the caves have also been sacred for generations and house a number of Buddha images and shrines.

Off by boat down the picturesque Mae Nam Kok (Kok River) which winds through the hills of Chiang Rai to the Karen village of Ruam Mit – the starting point for our hill trek. (Marc’s caption for this pic is, “…sorry David, you won’t get Wi-Fi coverage out here!”)

And a well-deserved break for banana leaf pic-nic lunch on a mountain top.

Whilst dinner was cooked local style by the villagers of Yafu – a settlement of the Red Lahu hill-tribe people. Ok, it’s never going to be your most comfortable bed of the trip but the awesome mountain top location, friendly people and still very traditional culture of the village make it an unforgettable, and all-round fascinating experience.

From there the group moved on to the spectacular town of Mae Salong, Originally founded by Chinese Republican soldiers, (Kuomintang), who took refuge in the area after defeat by Mao Tse Tung’s communist forces, the town was off-limits for many years due to its role as a centre for the opium trade but is now known for tea plantations and spectacular scenery. Marc, apparently, liked this sign he came across in one of the surrounding plantations.

View from Mae Salong over the neighbouring hills and tea plantations.

Thanks to David, Laura, Leo and Marc for the pics and their company and glad everyone enjoyed the trip!

(Please note our north Thailand itinerary has since been amended to take in a few other off the beaten track Thai sites and can now be found going under the name of Hidden Thailand.) 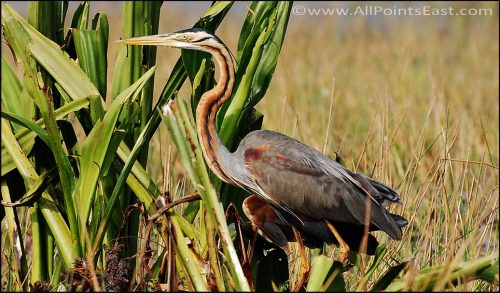 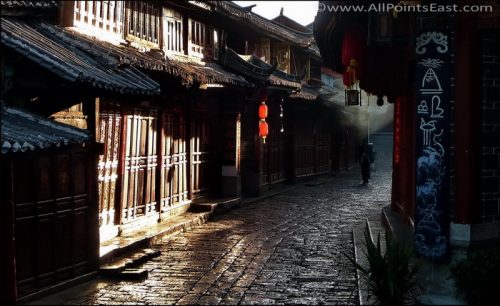