Sri Lanka makes the most of its beaches

A welcome run-down on the government's efforts to clean up and remove illegal buildings from its 2,000 kms of spectacular coastline

The island of Sri Lanka, which lies in the Indian Ocean, is well known for its beautiful beaches and now the government is doing, even more, to make the most of them for tourists.

It has launched a programme, spearheaded by the Ministry of Economic Development, to clean them up and ensure they stay that way, reports News 360.

As well as removing any litter, the initiative will also ensure that any unauthorised parapet walls and buildings are removed, leaving more space for the natural beauty of the beaches to shine through.

So far the beaches between Hikkaduwa Bridge and Narigama on the southern coast have undergone the clean-up, but a number of others are scheduled to get the same treatment.

Areas such as Bentota, Unawatuna, Mirissa, Tangalle, Kirinda, Arugambay and Nilaveli are next on the list for the initiative.

Several organisations all with a vested interest in attracting tourists have been involved in the project including the Sri Lanka Tourism Promotion Bureau and the Coast Conservation Department.

The beach area of Sri Lanka adds up to some 2,000 kilometres in total and is the centre of the majority of tourist activity on the island.

A combination of white sand, turquoise waters, palm trees and the daily ritual of fishermen bringing in their catch will not fail to charm all visitors on Southeast Asia tours.

Another wonderful feature the beaches in Sri Lanka is also there lack of tourists as the destination is not as well as established as some others in the region.

This means that it is often possible to find large stretches of sand almost completely unoccupied by others.

Lonely Planet has described Sri Lanka as “nirvana for beach lovers” recommended a few locations where the best examples can be found on the island.

It suggests Tangalla as the area lies right in the middle between the perfect little coves characterised by the southwest coast and the long beaches found on the southeast.

Alternatively, there is Mirissa, which is often considered the best of the resorts to be found in Sri Lanka and allows for perfect relaxation.

You can check this link for full details of our various tours and featured Sri Lanka beach stays. 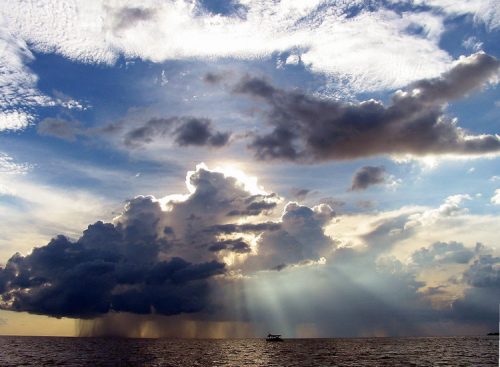 The rainy season in Southeast Asia; fresh, lush and no crowds! 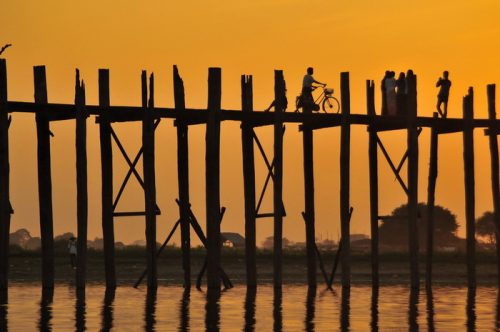