The Maidens of the Clouds Sigiriya

Since our recent Facebook photo proved popular we thought we’d post a few more of these wonderful images – the Maidens of the Clouds from Sigiriya in Sri Lanka. So-called because these wonderful frescoes are found halfway up a sheer cliff at the ancient site, and UNESCO World Heritage-listed, Sigiriya rock fortress in Sri Lanka’s ‘Cultural Triangle’. The rock shelters and grottoes, (more overhangs really), are thought to have been sacred sites for Buddhist worshippers since the 3rd century BCE whilst in the 5th century CE, a king Kassapa constructed his capital here including a fortified palace on the rock’s summit.

The frescoes are found around halfway up the rock face with Kassapa’s palace on the summit and further temples, palace buildings and Royal Gardens spread around the base of the outcrop.

There are apparently, (UNESCO counted them not us), 21 of these ‘maidens’ painted on the rock face though no-one is either sure of their definite age or indeed who they are supposed to represent.

They certainly look intended to represent real people: each face is different, they’re not Angkor style ‘Apsaras’ or even recognisable characters from Buddhist mythology and ladened with jewellery and well-tended by their servants are also clearly important personages.

Palace concubines may be a good bet? (Interesting to note what appear to be the extended earlobes.)

The rock itself towers some 200 m over the surrounding flat plateau and whilst it can be a bit of a struggle up the steps to the top the views are tremendous. Best time of day obviously is early morning, ideally dawn, when temperatures are low and the crowds haven’t arrived at this popular site yet.

A visit to Sigiriya is included in our  Sri Lanka tour, ‘Isle of Serendipity’ as well as our Sri Lanka Discovery and Sri Lanka family tours. 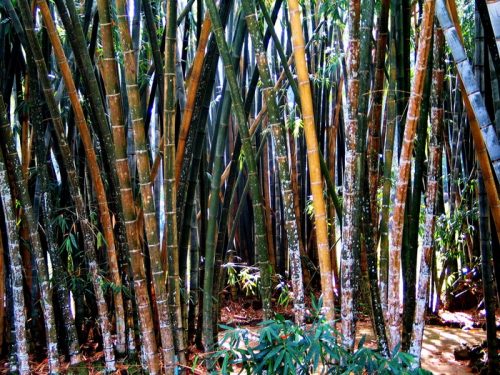 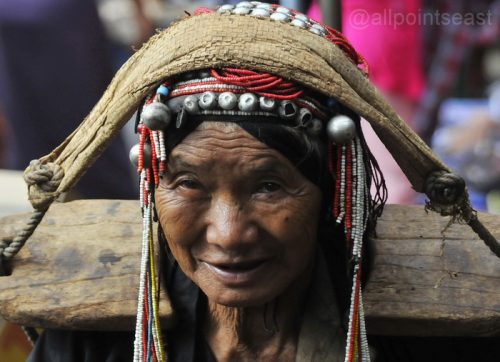