Nakorn Si Thammarat. The historic town and nearby spectacular Khao Luang National Park as featured on our south Thailand and Thai family tours

We’ve always really liked this off the beaten track South Thai destination and always considered that both the town itself and the surrounding province of the same name, deserved far more visitors than the mere trickle it currently gets so it’s great to see Nakorn Si Thammarat may be about to get some recognition from no less an authority than UNESCO!

The temple in question – Wat Mahathat – which has been placed on a tentative World Heritage list, probably originally dates from the 13th century, though estimates still vary, whilst the city of Nakorn Si Thammarat is actually one of the oldest on the peninsula and in earlier incarnations, as Tambralinga and Ligor has been an important port on the China/India trade routes for nearly 2,000 years. The unusual and atmospheric temple certainly makes for a great visit and there are other ancient sites such as part of the town’s old fortified city walls to be seen.

Apart from being an historic town the surrounding province also just happens to possess some of the most spectacular scenery in South Thailand including the stunning Khao Luang National Park, Khao Luang Mountain itself – at 1,850m the highest on the peninsula – numerous highly impressive waterfalls and substantial stands of pristine tropical rainforest.

Back in Nakorn, aside from the historic temples, you’ll experience what is a very typical southern town and where foreign visitors are still something of a novelty. So, friendly locals, some great South Thai food and perhaps even an opportunity to check out another very traditional local speciality, the beautifully crafted buffalo hide shadow puppet shows.

A visit to Nakorn Si Thammarat including a city tour and a day in Khao Luang National Park features on our Thailand family tour as well as our South Thailand tour, Mountains and Rainforests. 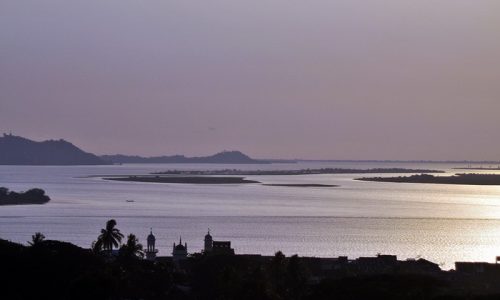 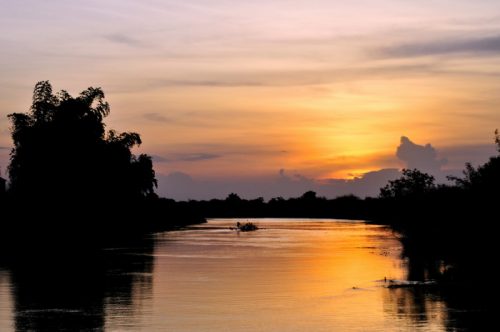 A boat journey through Cambodia