An Angkor Temple Hidden in the Forest

Must have visited the ruined Ta Nei Temple some 20 times and am yet to see another visitor there! Moreover, it’s a great little Jayavarman VII site in a picturesque forest setting with some interesting carvings remaining.

There’s no road to this temple making it, along with Banteay Tom, one of the rare reasonably-sized Angkor sites that you can’t actually access by minibus or tuk-tuk. Yes…you actually have to walk to this one! Ta Nei is still very much within the central Angkor area though – north of Ta Prom and due east of Angkor Tom – and can be approached from either of these 2 directions. From the south take the eastern entranceway to Ta Keo, head into the forest some 100 metres then take the first sharp turn to the left which will lead you after some 20 minutes to the Southwest corner of Ta Nei. From the west, it’s around a 10-minute walk from the ‘French Dam’ on the Siem Reap River. (The dam – a small French HEP project, destroyed by the Khmer Rouge, is reached by a drive-able track leading north off the road between the Victory gate of Angkor Tom and Thommanon Temple.) Both sandy tracks are easy to follow and easy walking, even in the rainy season.

The temple itself is in moderate condition; there’s eastern and western gopuras but no trace of the outer enclosure wall if one was ever built, and a small central shrine with mostly intact surrounding gallery and some interesting carvings. These include several apsaras and lintels with scenes from Buddhist mythology and despite the temple’s forest location, it appears to have suffered surprisingly little pillaging.

The above depicts Buddha’s ‘Great Departure’.

Ta Nei is one of a series of smaller temples constructed by Jayavarman VII in Angkor’s ‘northern suburbs’ along with Ta Som, Krol Kro and Banteay Prei and all are worth a peek for their forest settings, remaining carvings and the pleasure of having an Angkor temple all to yourself!

A hike to Ta Nei and Ta Keo is included in our Cambodia Overland and Highlights of Cambodia tours. Cheers! 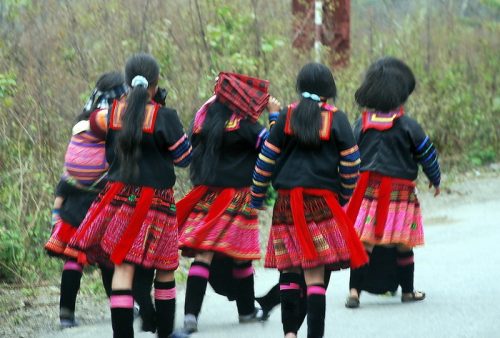 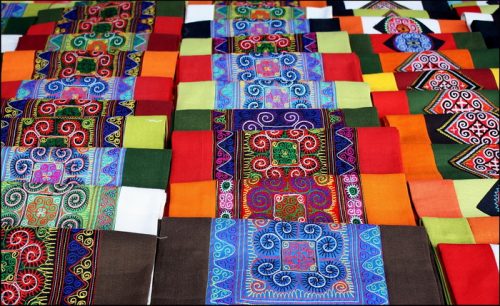