A few images of some of the hard-working women in Phsa Prahok, Battambang’s fish market, taken over the course of several recent visits, To point out that topping and tailing fish all day long, every day, is extremely laborious, dirty and tiring would be rather stating the obvious and certainly a very tough way of earning a living. We can only hope that having a giggle at some crazy tourist photographing piles of dead fish, at least briefly, breaks the monotony. Note that most of these images were taken with a longer lens, at a distance, in order to try and get more natural, or candid photos, The girls are generally shy but very friendly when approached and more than willing to pose although that’s just what we were trying to avoid. Fish – either smaller ones caught locally in the Sangkar River or larger ones imported from fish farms in nearby Thailand – are either filleted and dried in the latter case while smaller ones are preserved in huge barrels topped with salt creating the infamous prahok – fermented fish paste. The smell of the market can be, to say the least, pretty pokey but it is the basis of much Khmer cuisine and, used sparingly, the paste is added to many popular local dishes without you ever guessing. For the more squeamish we’d point out that a very similar paste or sauce, known to the Romans as garum was also formerly very popular right across Europe and indeed the famous Worcestershire sauce, with fermented anchovies as a key ingredient, is a modern-day derivative. (And anyone who’s been downwind of Worcester’s Lea and Perrins factory will have a good idea of what Battambang’s fermented fish market smells like.) A fascinating visit to the fish market or Phsa Prahok is included on our Battambang, cottage industries and local handicrafts tour and which, we hope you’ll agree, also provides some great travel photography opportunities. Our Cambodia Overland, Indochina Adventure and Saigon to Phnom Penh tours all include this half-day tour. 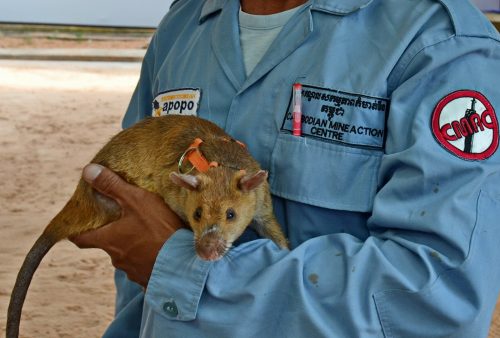 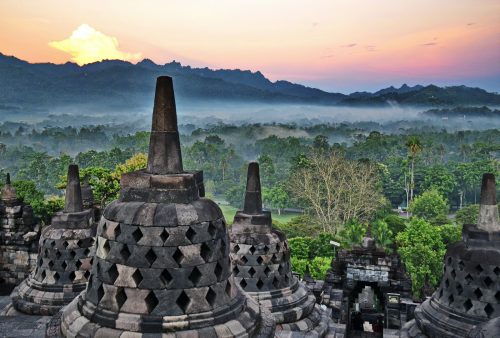