Cambodia – some recommended reading and viewing

Yes there is a concentration on history books below but Cambodian history, whether ancient or recent, dominates so many aspects of contemporary Khmer life and society. Below is just a personal selection out of the multitude of books on both the Angkor period and the recent Khmer Rouge available and is in no way intended to be comprehensive. Note that books, including many of our suggestions, are available cheaply from street vendors and market stalls in Cambodia. All movies mentioned below can be found at the Phnom Penh’s Russian Market.

Cambodia – Nick Ray (Lonely Planet)
As you may have noticed we’re not huge fans of guide books; our tour-leaders visit the sites every month whilst guide book researchers may visit every 2 years or so though Nick Ray has done a good job compiling the Cambodia guide and as usual we recommend LP for it’s introductory section on culture, history, food etc rather than the travel info which changes so frequently.

Travelfish is our favourite on-line guide; comprehensive and regularly updated and they also do an excellent Angkor Wat app for smart phones plus a regular Cambodia blog. You can also check  out the Cambodia category on our own travelblog for masses of reviews, articles, info and photos on all things Khmer. As usual, please add a huge pinch of salt if you feel inclined to consult tripadvisor and bear in mind there is little or no verification of reviews and that they may be written by either the establishment owner’s best mate or worst enemy!

The Civilization of Angkor – Charles Higham (Phoenix 2001)
Excellent overview of the history and culture of the Angkor and pre-Angkor civilizations from their origins to their decline. Comprehensive without being too lengthy, well researched and well written. A fascinating read.

The Khmers – Ian Mabbett & David Chandler (Silkworm Books 1995)
Another very good and very readable potted history of some 2,000 years of Khmer history. David Chandler is one of the foremost scholars on Cambodia and any of his books on the subject are well worth a read.

Ancient Angkor – Michael Freeman and Claude Jacques (Asia Books, 1999)
Jacques, a renowned Angkor scholar, combines his temple by temple guide to the main sites as well as lesser known ones with some superb photographs by Micheal Freeman. Includes maps, background info – probably the best in this genre.

Celestial Temples of the Khmer Empire – Jon Ortner (Abbeville Press)
Kind of a pocket coffee table book with brief descriptions but plenty of superb photos of, not only the temples of Angkor, but many spectacular Khmer temples across Southeast Asia including Preah Vihear for example..

Pol Pot; History of a Nightmare – Philip Short (John Murray 2005) Again a multitude of books have been published on the Khmer Rouge era including plenty of personal accounts. Tragic as these ‘what happened to me…’ accounts are they are highly personalized and this is a more scholarly study of what to many is an incomprehensible episode of history.

Travels in Cambodia and Parts of Laos – Francis Garnier (White Lotus) Many fascinating reads in the White Lotus collection re the 19th century French explorations in Indochina. Men with pith helmets and serious facial hair wandering around in the middle of nowhere. Boys own stuff but incredible tales & etchings of 19th century Southeast Asia.

Birds of Thailand – Boossong Lekagul & Philip Round (Saha Karn Bhaet, 1991)
Covers 95% of birds you’d be likely to come across in Cambodia too and this is to our minds the most comprehensive and user friendly field guide to birds of the region. Well illustrated and well laid out.

Several films have featured Angkor as a backdrop in recent times – notably of course  Tomb Raider – light hearted fun, though some of the others are truly awful, but photogenic Phnom Penh too appears in several domestic and international movies.

City of Ghosts – Matt Dillon, 2003
Convoluted thriller with an all star cast set in Phnom Penh and Kampot. The extras, and even some co-stars, were just locals ‘dragged off the street’ giving the movie a very authentic feel. Great actors but worth watching for the awesome soundtrack alone!

Un Soir Apres la Guerre. (An Evening after the War) – Rithy Panh, 1998
Tragic but beautiful film from the great Cambodian film director tells the story of a soldier returning home to Phnom Penh after the war against the Khmer Rouge. The Sea Wall – a period drama starring Isabelle Huppert and set in 1930s Sihanoukville by the same director is also well worth watching. 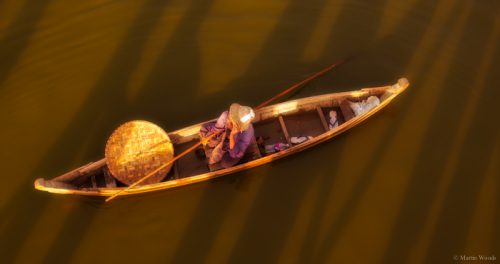 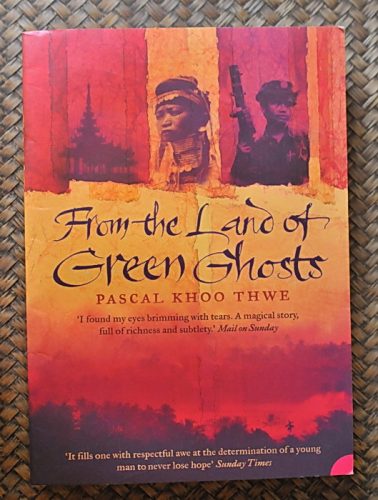