A few photographs of the picturesque Kentung region, lying in the remote far west of Burma's (Myanmar's) Shan State

So, Inle Lake, U Bein Bridge, Bagan and Shwedagon Pagoda are the spots to get your iconic Burma travel photos but it’s well worth thinking outside the box in terms of your Burma itinerary since some of the lesser-known destinations cane often be the most rewarding both in photographic and non-photographic terms. Kengtung Shan State being a case in point and whilst it is admittedly somewhat tricky to get to, for encountering a wide range of Northern Burma’s traditional ethnic minorities it’s second to none.

Not only in terms of the number of accessible ‘hill-tribe’ villages in this region but also in so far as Kengtung has daily flights, decent hotels, restaurants and some very good local guides. However, at present, there is a mere trickle of tourists into this remote town so locals are yet to become blase about foreign visitors and you’ll still be something of a novelty in the town’s market.

Kengtung itself has seen little development compared to many other regional Burmese centres and there’s plenty of old wooden buildings to be found plus golden pagoda spires around a central, scenic lake. Much of the nearby countryside is picturesque with photogenic Shan villages and farming communities in the surrounding valley.

The hill-tribe villages in the adjacent hills are probably the main attraction though and whilst it is currently not permitted to stay overnight in them there are many villages within easy reach of the town. As well as the Shan, the region’s predominant ethnic group you can also visit Akha, Akhu, Palaung, Lahu, Wa and Enn villages. Some, such as the Enn and Akhu are unique to this area too.

Some of the popular villages local guides will lead you to do have nascent tourist ‘industries’ and yes inhabitants will try and sell you their handicrafts but we found the current level is ideal in so far as the locals have an incentive to wear traditional dress, invite you into their houses, offer you tea and explain about their cultures and are more than happy to pose for photos but are still far from cynical or blase about the whole phenomena, (yet)!

Do go with a local guide who can communicate with the villagers; explain about their cultures and warn you of dos and don’t in the villages and however friendly the residents are please act with respect and whatever the guide may say, it is still polite to ask before taking photographs.

At present Kengtung Shan State can not be officially accessed by overland travel, (except nearby Tachileik), but does have daily flights to other destinations in Burma.  All Points East offers a Kengtung extension, either from Inle Lake and Heho Airport in western Shan State or from Mae Sai and Chiang Rai in Northern Thailand. 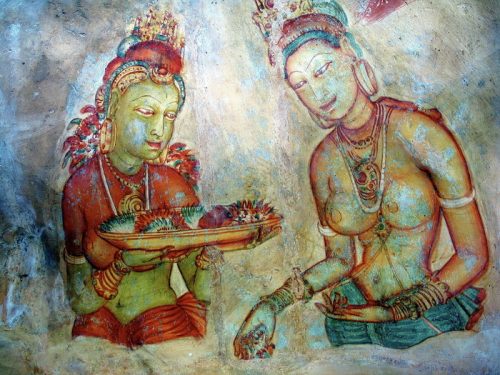 The Maidens of the Clouds Sigiriya 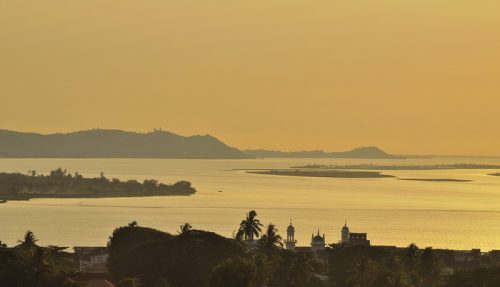