Burma When’s the best time to go? A frequently asked question but not an easily answered one and at the risk of doing some unapologetic fence-sitting we’d say every season has its pros and cons. Broadly speaking Burma’s climate falls into 3 general seasons: rainy, dry cool and dry hot, though of course in such a large and geographically varied country exceptions are numerous.

The former lasts from April, May time until September, October when the country is affected by the southwest monsoon from the Indian Ocean, with the driest region being the rain shadow central plains and the wettest the Bay of Bengal coastline. Now don’t imagine non-stop downpours – it’s more a case of short sharp showers and often a storm can disappear as fast as it’s arrived and you’ll be back to blue skies again. A major advantage with travelling at this time of year though is most foreign visitors are mistakenly put off by the rain and there’ll be far fewer tourists blocking your views or filling up hotel rooms, (a not inconsequential consideration), and photography-wise you’re going to get much clearer skies when the storm’s over since the rain removes any dust and haze and intensifies the blue of the sky. Furthermore, a few clouds around is going to create far more interesting and dramatic backdrops than the cloudless, but somewhat washed-out, plain skies of the dry season.

Secondly, the dry, cool period between November and late January, February is the most popular time of year for tourists since temperatures are much lower and there’s much less chance of showers. However, bear in mind this is high season with high season hotel and flight costs and availability and popular sites can get very crowded.

Finally, the dry, hot season from the second half of February through to late April early May admittedly has more cons than pros but there are still some advantages in travelling during the ‘low’ season.  e.g. there are very few other foreigners around and many hotels, tour operators and airlines offer low season discounts too. Also, the Burmese New Year celebrations which take place around mid-April is a fun time of year to be there. Note temperatures in upland areas such as the Shan Plateau remain milder though the ‘dry zone’ around Bagan can get brutal at this time of year. Of course, the heat may well be less of an issue for photographers anyway who are used to early starts and late finishes. Chilling out by the pool or taking a siesta during the middle of the day is hardly a hardship!

So, to wrap up Burma when to go; April is the hottest month, September often the wettest whilst December is usually the coolest. December along with late November and early January will be the busiest and most expensive months whilst May, June and September are generally the quietest and cheapest. You can find full details of all our Burma (Myanmar) tours including schedules at this link. 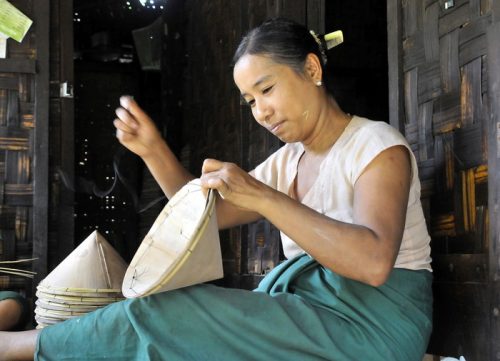 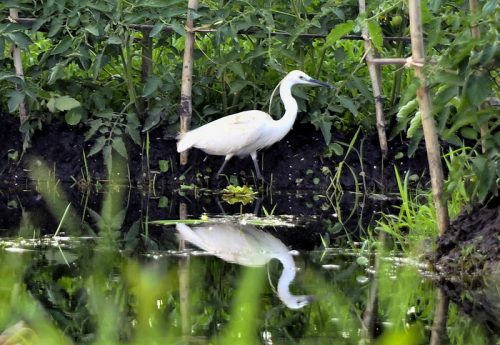