We’re delighted to see Cambodia gain a 3rd UNESCO World Heritage Site, after Angkor and Preah Vihear, with the granting of such status to the ruined 6th and 7th century Khmer capital at Sambor Prei Kuk.   These picturesque ruined temples, scattered through forest north of Kompong Thom in central Cambodia, represent the remains of the royal capital, Ishnapura, of the pre-Angkor Chenla civilisation. It’s long been a personal favourite site of ours, and even though these days access is relatively easy, it has always been well off the tourist radar. The peaceful forest setting where some 70 brick towers and walled enclosures lie scattered across shaded woodland may see a few more visitors as a result but with an inconvenient location for the majority of quick in-out tourists, we don’t reckon it’ll be swamped with tour buses anytime soon.

The extensive ruins lie around 45 minutes north of the town of Kompong Thom in the province of the same name so approximately half-way between Phnom Penh and Siem Reap.  Unless visitors are travelling overland between the 2 destinations it is a bit too far for a convenient day trip from either.

The site probably originally dates from the mid-6th century when it was established as a new capital by the Chenla King Bhavarvaraman I as he moved his court south into today’s Cambodia from his father’s city near Wat Phu in Laos. Sambor’s ruins are divided into 3 principal groups; north, centre and south (along with numerous minor groups), with the oldest, Bhavarvaraman period temples, sited in the northern group. After brief reigns of his brother, Mahendravarman and son Bhavarvarman II, the kingdom and its capital were expanded and consolidated by Ishnavarman in the early 7th century who also gave his name to the city, Ishnapura. The southern group with its unusual hexagonal towers dates from his reign.

The 3rd major group – Central – is thought to have been constructed under King Jayavarman I during the mid-7th after which the capital shifted to the area of Angkor. Ishnapura continued to be inhabited and was reputed throughout the Angkor period as an historic, provincial city and site of learning, (so a kind of Angkorian Oxford or Cambridge). Later temples added during the 10th and even a probable 12th century one by Jayavarman VII testify to its continued occupation.

On our All Points East tours, after an early departure from Phnom Penh, we detour via Sambor Prei Kuk on our Beyond Angkor tour itinerary although, for anyone with an hour or 2 to spare it could conceivably be added to any Phnom Penh to Siem Reap overland trip. 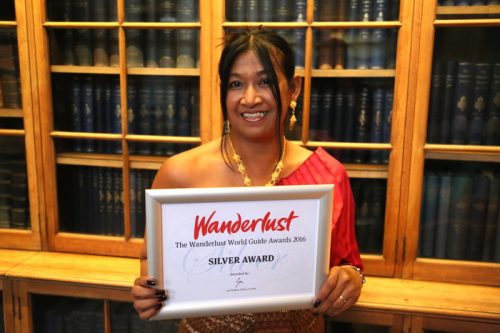 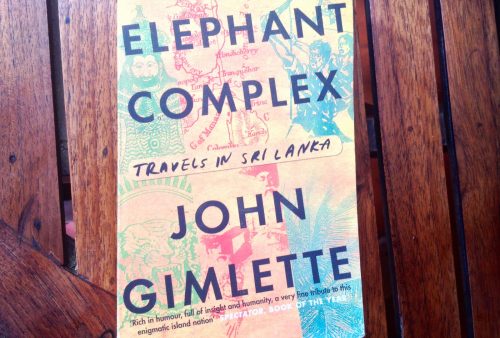