A visit to Cambodia's remarkable wildlife rescue and rehabilition centre

If Phnom Tamao Wildlife Rescue Centre was located, for example, between Phnom Penh and Siem Reap, it would undoubtedly see far more overseas visitors than it currently does and its location in southern Cambodia’s Takeo Province is undeniably well off the main tourist trail.

The site itself is fine and consists of some 6,000 acres of protected woodland, provided by the Cambodian Forestry Department, including extensive secondary lowland forest and some small pond sites. However, while a mere 40kms south of the capital as the crow flies – just off Highway 2 to Kep – if one takes into account negotiating Phnom Penh’s nightmare traffic with a return trip through the suburbs then it can be somewhat off-putting as a half-day or even day trip.

Crucially though, Wildlife Alliance, the NGO responsible for the Centre’s day-to-day running, is entirely reliant on donations and entrance fees. (1) Local families provide the bulk of visitors and receive discounted ticket prices although regrettably, ‘Wildlife Rescue Centre’ doesn’t have the same attraction for locals as it might have for some foreign visitors and Phnom Tamao is obliged to market itself as a zoo for Khmer and indeed many Asian visitors.

The Centre houses animals rescued from hunters, the pet trade, private zoos etc and even included, at one stage we believe, non-native species such as African lions. At present, wildlife includes various primate species including langurs and gibbons, deer, Asian elephants, tigers, crocodiles and numerous reptile and bird species. The site is also home to a Free The Bears sanctuary which at last count housed an astonishing 120 rescued Asiatic black bears and Malayan sun bears!

The ultimate aim is rehabilitation and successful projects have seen the reintroduction of various species including Siamese crocodiles with several families of pileated gibbons, smooth-coated otters and wreathed hornbills having been re-established in forest at the Angkor Archaeological Park.

Additionally, the protected area – and plentiful food supply – has meant that many wild animals have also taken up residence including the inevitable macaques but also langurs and a variety of birdlife such as stork and heron species.

A comprehensive visit is included on both our off-the-beaten-track Cambodia tour Beyond Angkor and our 4-day Kep and Kampot extension, as we travel from Phnom Penh to the small coastal town of Kep. (That way we only deal with the traffic once!) We have also, in the past, collaborated with Wildlife Alliance to run tailor-made trekking trips in the Cardamon Mountains from their community-based eco-tourism scheme at Chi Phat Village.

A fascinating and highly worthwhile visit to a truly excellent site!

(1) While double-pricing is not a practice we are usually in favour of – particularly in higher-income Southeast Asian countries – in this case, while a pre-Covid $5 entrance fee for foreign visitors is negligible, it’s a prohibitive cost for local families. (We’ve always seen it as an obligatory donation rather than an entrance ticket anyway.) 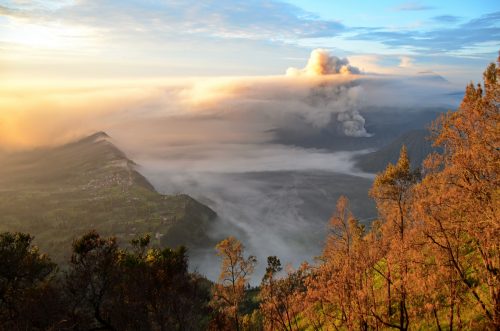 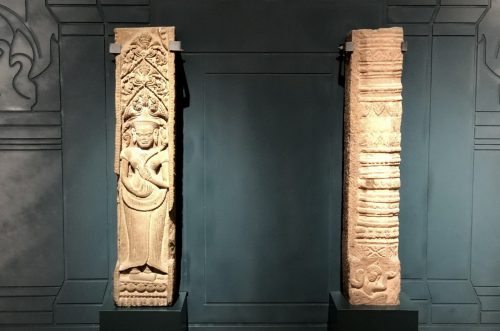