Actually Soi Dao Wildlife Sanctuary rather than a national park as such, (same, same but different as the Thais say, though wildlife sanctuary status is generally considered an upgrade with better protection, stricter regulations and greater prestige), and located in Soi Dao district of Eastern Thailand’s Chantaburi Province. It’s based around the spectacular 5,000 ft Soi Dao Mountain and the most famous feature is the spectacular 16 tier Soi Dao Waterfall.

Vegetation is mostly montane evergreen forest and whilst the surface area is not quite great enough to support many of the larger mammal species it is particularly rich in bird-life and is the best Thai park we’ve come across for butterflies!

An afternoon jungle hike to the waterfall, with a night at a nearby resort, is included in our Cambodia and Thailand, Phnom Penh and Angkor to Koh Chang, Ruined Cities and Tropical Islands family tour. 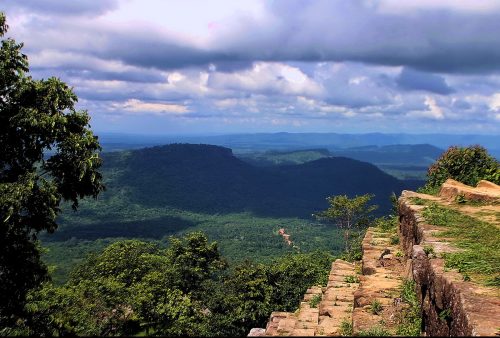 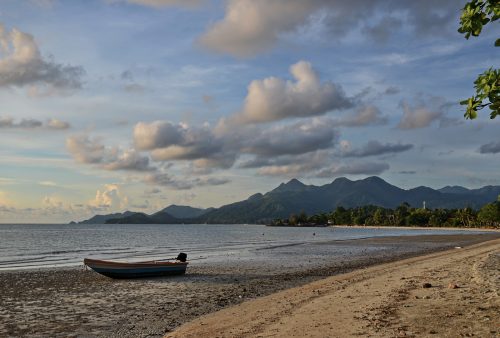