There are never going to be zero health risks from eating market or street food in Southeast Asia but then there’s never a zero risk anywhere. (One of our customers recently ended up in the hospital with food poisoning after dining at a 5* Hotel in Bangkok !)

However, there are a few precautions to take and factors to bear in mind that will minimise the risks. Rule number one – a noodle soup in Chiang Mai Night Bazaar or a noodle soup in a remote Lao village market may look the same but they aren’t necessarily prepared the same way or with the same ingredients and so do consider where you are, there can be big differences from one place to another. Southeast Asian countries fall roughly into the following categories: Thailand and Malaysia are generally ok – can eat pretty much anywhere, Vietnam be a bit more careful, Laos and Burma considerably more careful and Cambodia – very careful. In other words, Thai and Malaysian food stalls and markets usually have reasonable hygiene levels and access to electricity and water; Vietnamese and Lao ones may well have conceptions of hygiene and cleanliness but not always the facilities, whilst Cambodian and Burmese often lack most facilities, access to decent quality ingredients and are frequently oblivious to ‘Western’ hygiene concepts.

Furthermore, it also depends a lot on which particular town or specific market you’re eating in. The multitude of street stalls, obviously catering to tourists, in central Siem Reap are a  different proposition to Psa Tuol Stomachpump in the suburbs of Phnom Penh. Poisoning customers is never good for business and the problem with the latter is that they are simply not used to catering for Westerners with their more delicate stomachs. Thais and Malays probably don’t have such cast-iron digestive systems these days as the Khmers either and are fussier about eating somewhere ‘clean’ so, as a general rule, any street stall popular with locals in those 2 countries would be a reasonably safe bet whereas,  when in Laos or Cambodia best stick to ones that tourists frequent and that are thus used to serving foreigners.

Stick also to what the locals are eating and what the stalls are used to preparing and take particular care in ‘danger areas’ such as seafood or local attempts at Western food. (Fish may well be freshwater but if in doubt forget it whilst though most prawns these days are freshwater ones from prawn farms most prawn farms are typically located on the coast so a long way from Mae Hong Son or Sapa for example.) If you do order meat make sure it’s well cooked and the stir fry wasn’t too brief and when your meat is dipped into stock for a noodle soup make sure it was dipped in long enough! Be especially careful in the hot season when products go off quickly.

When it comes to pre-prepared food popular in food halls and some markets you’re probably fine in the mornings but by the evening it may have been sitting there a long time so keep to the cooked to order dishes.

Anyway, as we say some of the best street food in Southeast Asia can be found in markets and street stalls so go ahead but just use your common sense and if in doubt, don’t take any risks and above all bear in mind if it’s fine or dodgy in one spot doesn’t mean it’ll be the same in other parts of the region! 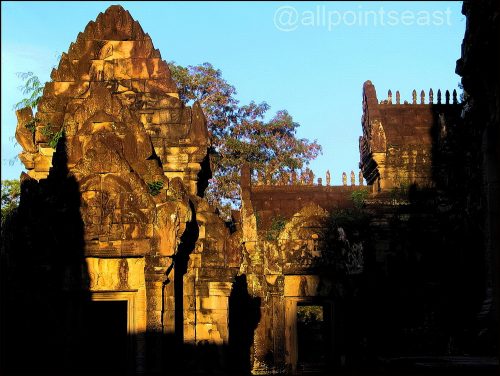 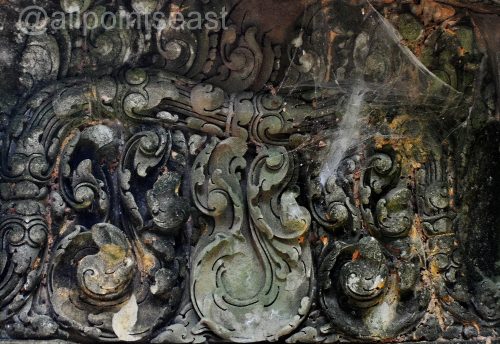